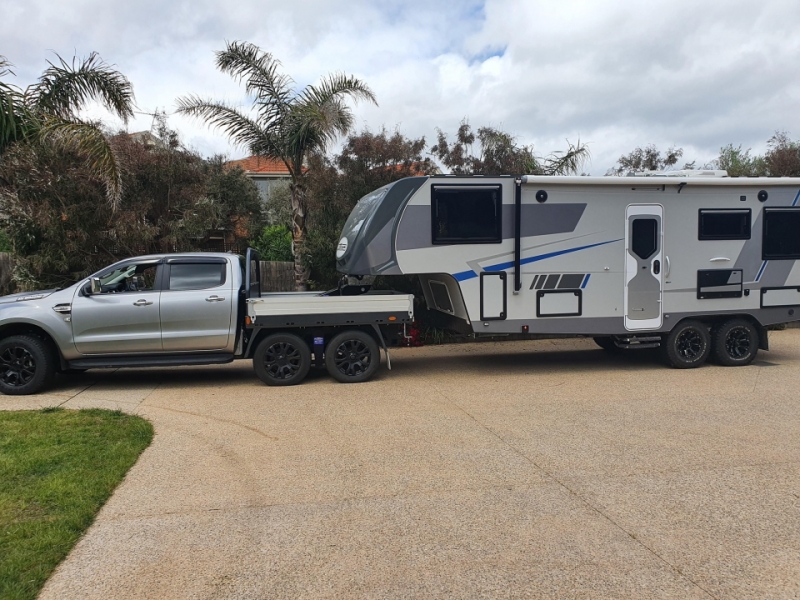 Six Wheeler Conversions has been converting vehicles to Six Wheelers since 1985.

Initially called Briggs Enterprises from Dalby, we're known as Australia's leading experts in the Six Wheeler industry. You've probably heard about us from someone who drives a Six Wheeler, or seen a growing number of our vehicles on the road. Word of mouth from happy customers help spread the word about the benefits of a six wheel conversion. We also realise that a Six Wheeler is not necessarily the right solution for everybody and if we think you'd be better off with something else, we'll tell you. Six Wheeler Conversions is now based in Toowoomba, located 1½ hours west of Brisbane. With modern design, engineering and manufacturing facilities at our disposal, we have been doing conversions for people all over Australia for 35 years.

Our current conversions include all the most popular brands including Ford Ranger, Mazda BT-50, Isuzu D-Max, Nissan Navara D40, Volkswagen Amarok (V6) and Toyota Landcruiser &9 & 200 series), as well as many others including the Toyota Hilux in 2021, andthe Nissan Navara D23 (Qld and NSW customers only).

Vehicles can also be fitted with custom “Eye-Tie” trays to suit your application and or our impressive “SuperTub”, an in-house designed and built style side tub to suit the Ford Ranger and Mazda BT50 Six Wheeler dual cabs.

Six Wheeler also manufactures and distributes a range of other innovative products with an aim to become a “one stop shop” for anyone who needs to either carry or tow more.